The Safe zone is a voluntary certification built around established global standards. Free Zone accreditation is based on risk management, compliance management and a validation inspection by a vetted third party expert. From Prospect to Platinum certified, Free Zones can ultimately use this certification to apply for AEO status in accordance with relevant national customs administration.

The Safe Zone International Advisory Committee or SIAC (the “Committee”) consisting of prominent members from diverse industries covering all regions of the world is formed for the purpose of informing and advising the World FZO on customs and international trade matters from the perspective of international institutions and the private sector.

The Committee will consist of members from:

(Minimum one member from each of the six regions); 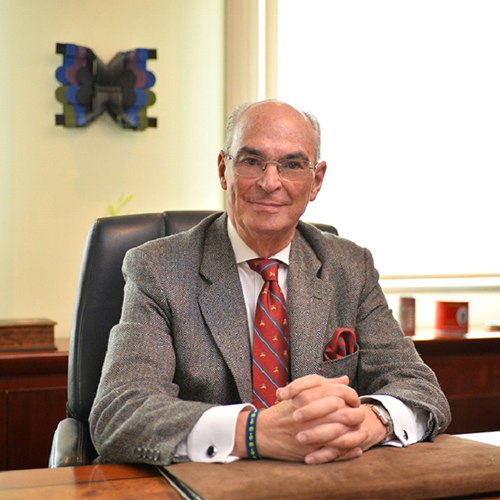 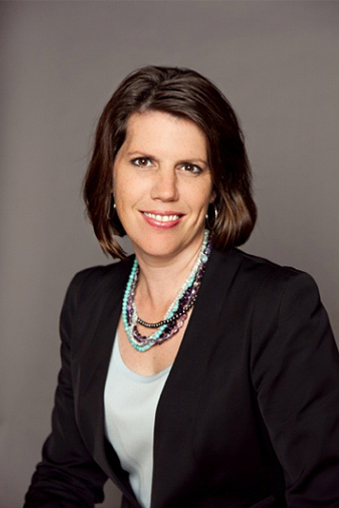 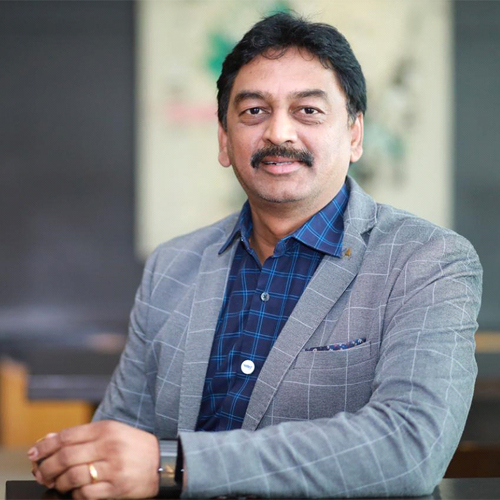 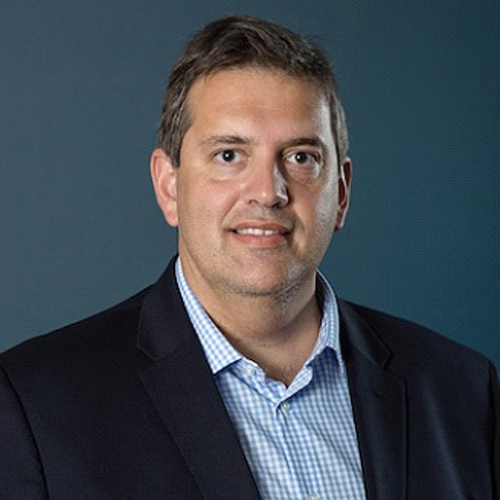 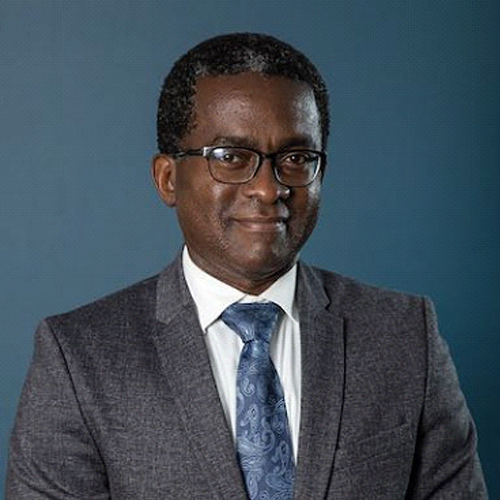 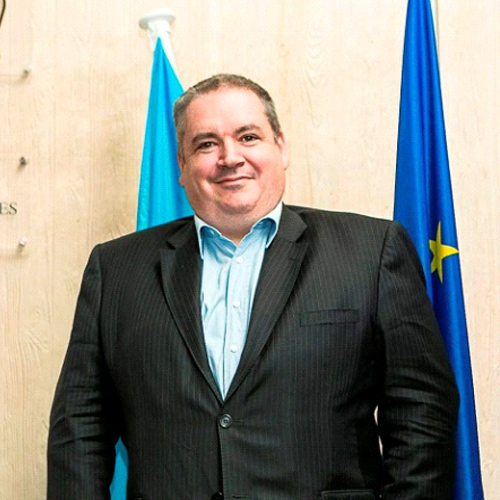 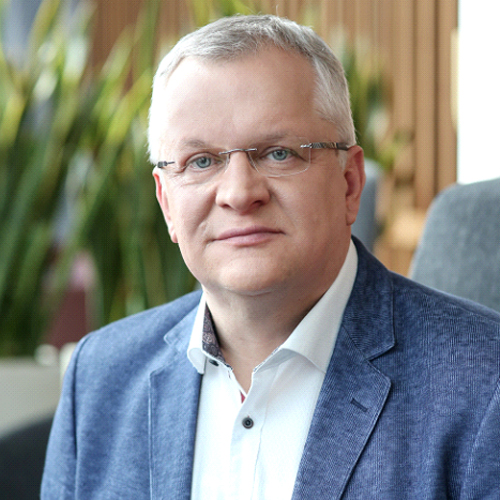 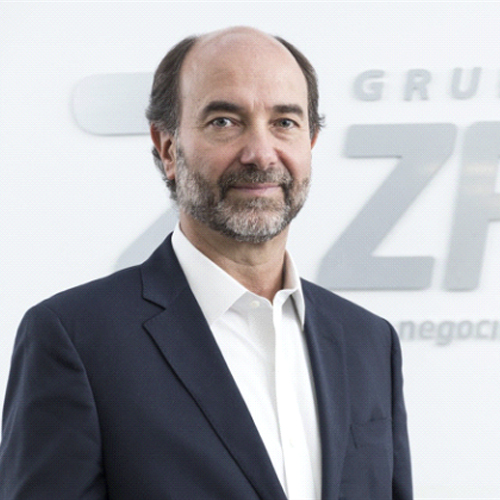 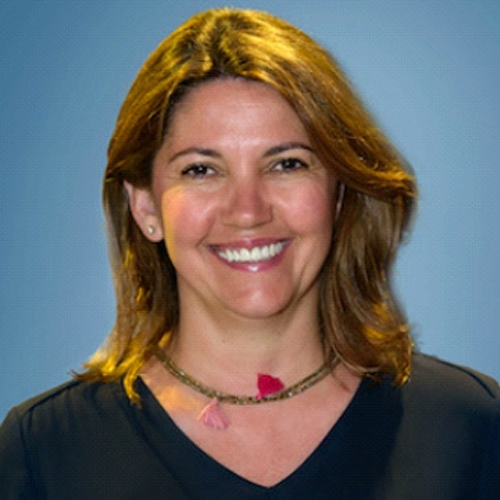 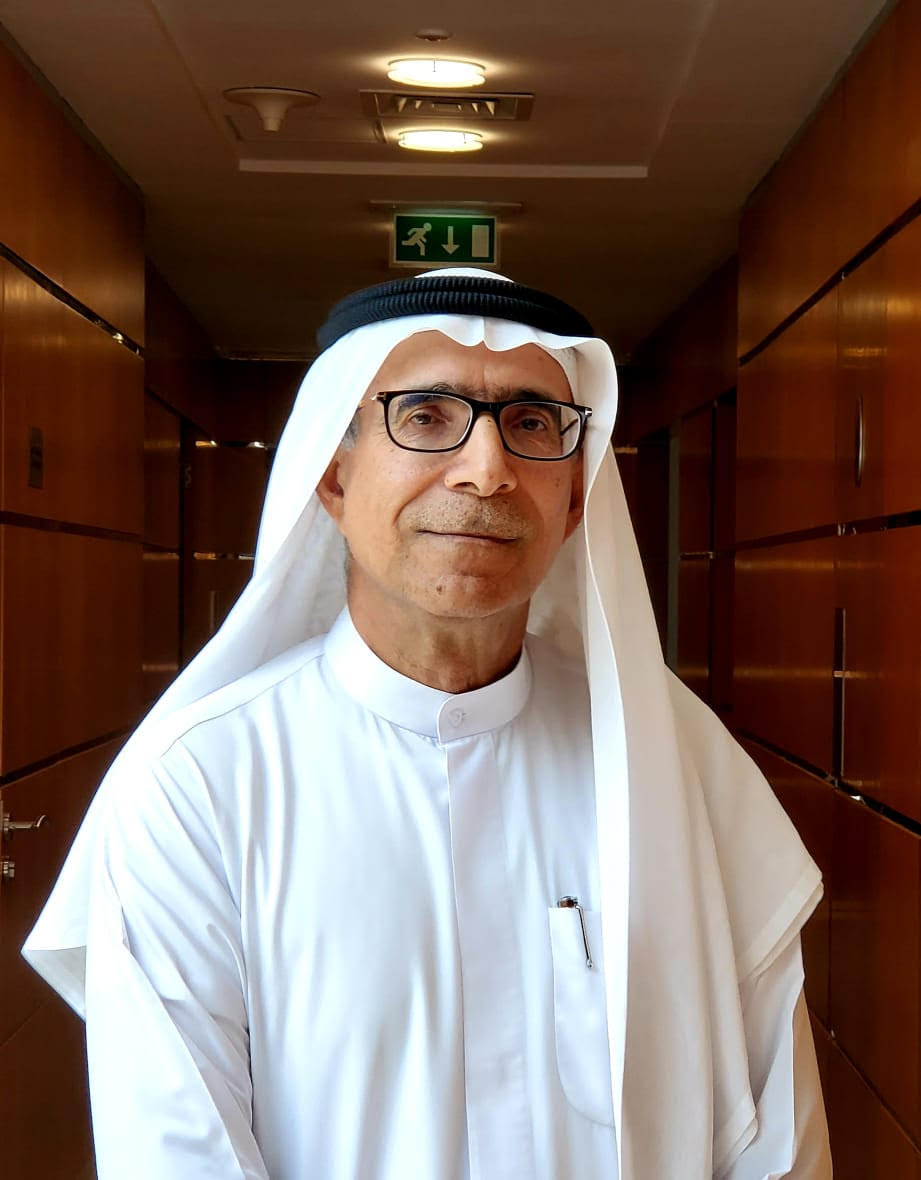 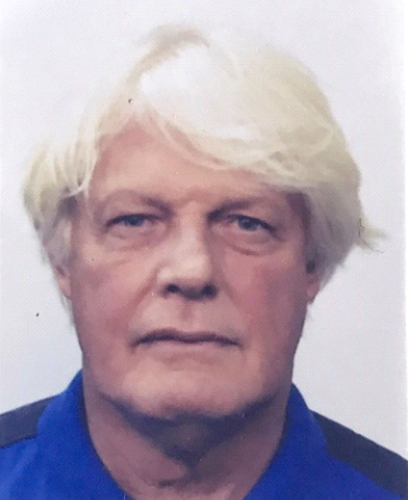 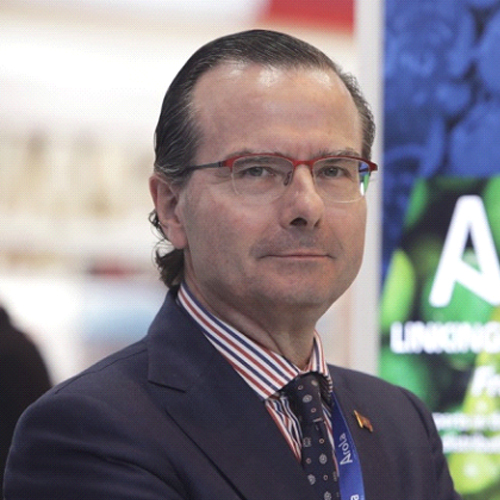